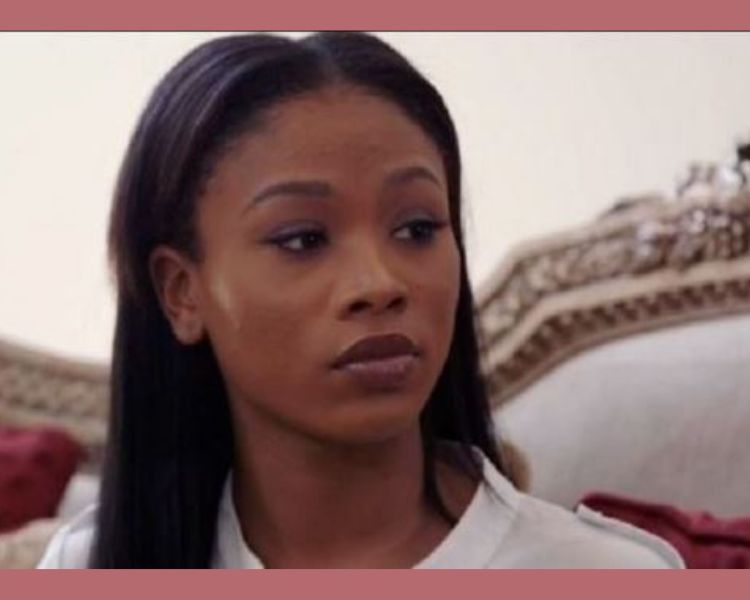 Intylyana Miller is a budding vocalist, independent artist, and rapper from the US. She rose to prominence because she is Percy Robert Miller’s daughter. On SoundCloud, Inty has released several rap songs. She has tried her hand as an actor in a couple of TV programs in addition to being a rapper. Even though Intylana … Read more